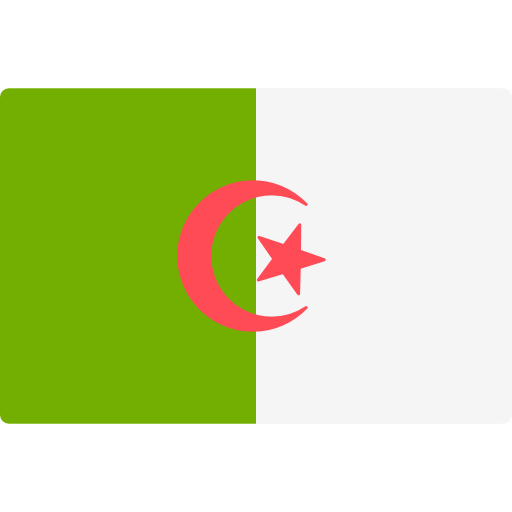 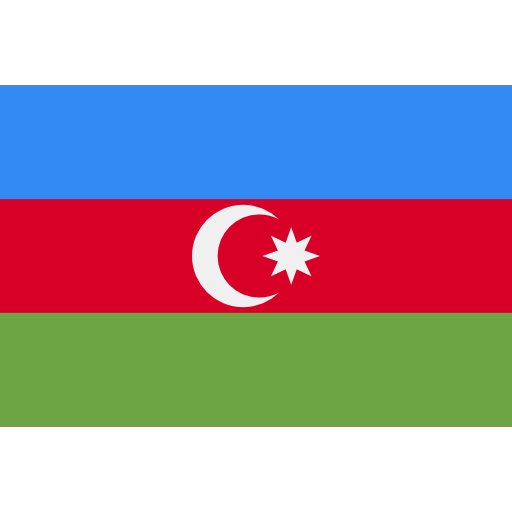 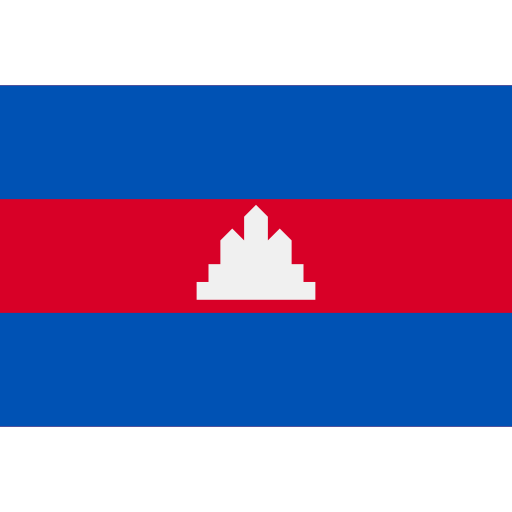 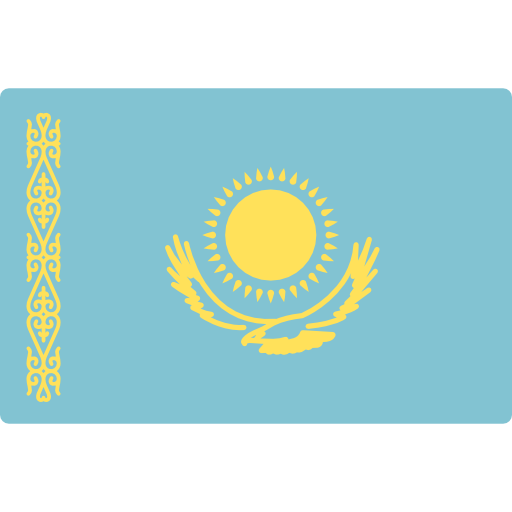 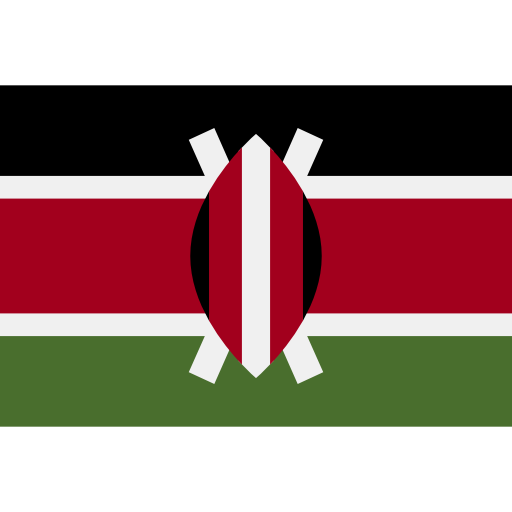 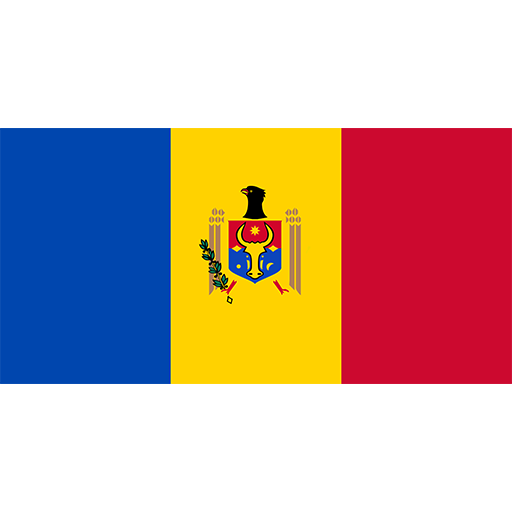 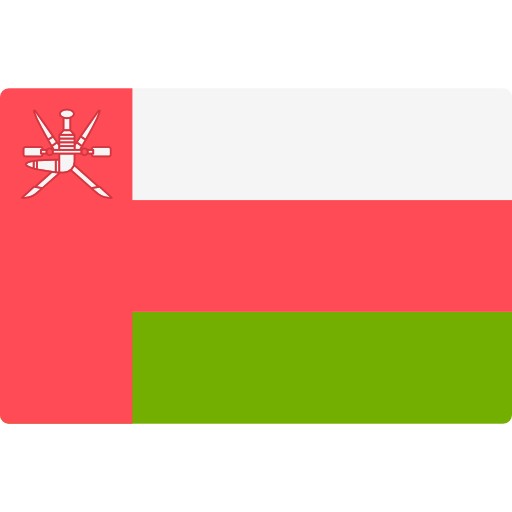 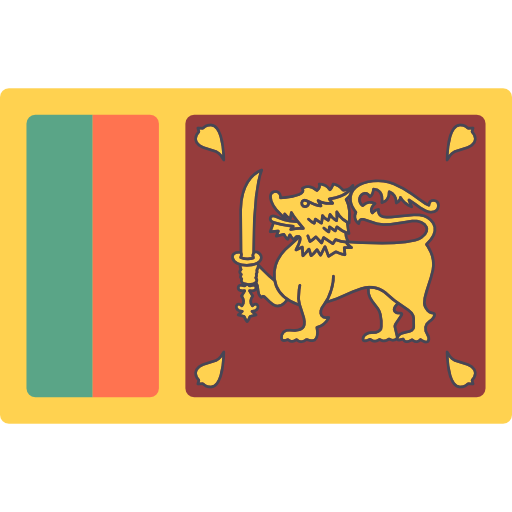 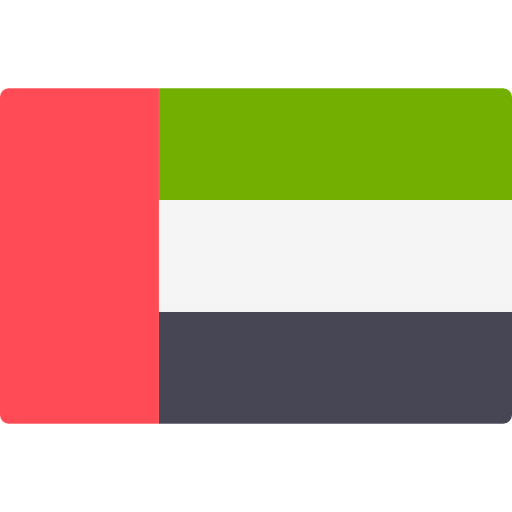 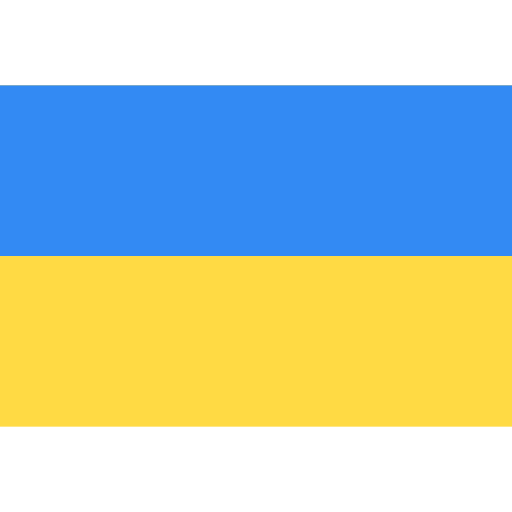 Novel nutrition for immunity, healthy heart, vision and memory. 50 Plus combines the benefits of BioDHA with plant sterols, Vitamins and Minerals for quality healthcare of elderly people.

A novel nutrition for immunity, healthy heart, vision and memory

Why has 50 plus been developed?

50 plus is a Fish-free Algae source BioDHA Omega 3 with plant Phytosterols, Vitamins & Minerals. It is a safest source of DHA to help maintain all round wellbeing. DHA contributes to the maintenance of normal vision, brain function and healthy heart.

What are Omega 3 DHA fatty acids?

Why not just eat plenty of oily fish?

Including oily fish in your diet, at least two portions a week is an important part of a well-balanced diet, and recommended by Government health officials. However concerns have been raised over the level of contaminants in some fish resulting from environmental pollution including heavy metals e.g. mercury as well as dioxins and PCB's (polychlorinated biphenyls).

When are 50 plus recommended?

50 plus are recommended for men, women and children as a nutritional safeguard. The Omega-3 fatty acids and Vitamins in 50 plus are particularly helpful for individuals with concerns about their heart, brain and vision

Can 50 plus be taken with medicines simultaneously?

Generally 50 plus can be taken alongside medications. However, for specific advice on taking 50 plus with medicines, we recommend that you contact your doctor or pharmacist first.